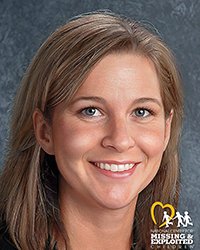 At 10:45 p.m. on June 9, 1995 in Alma, Arkansas, 6-year-old Morgan Nick was abducted from a little league ball game by an unidentified man. She was attending the game with her mother and had joined some friends to catch lightning bugs. Morgan was last seen standing near her mother’s car where she had stopped to empty sand from her shoes.

Witnesses observed a man watching the youngster as she was playing with other children at the park. The witness also saw a red Ford pickup with a white camper parked nearby that disappeared at about the same time as Morgan. The camper is possibly damaged at the right rear, and was described as four or five inches too short for the truck, which has a short wheel base and paint dulled by age. The truck is believed to have Arkansas license plates.

The man was described as white, 6 feet tall, with a medium to solid build, a mustache and a 1-inch beard. At the time, he was believed to be 23-38 years old. Click here to see a composite sketch.

At the time of her disappearance, Morgan was approximately 4 feet tall, about 55 pounds, with blonde hair and blue eyes. Morgan had 5 visible silver caps on her molars. She was last seen wearing a green Girl Scout t-shirt, blue denim shorts and white tennis shoes.

A massive investigation has turned up thousands of leads, but still no solid clues to the whereabouts of Morgan Nick or her abductor. The FBI and local communities have offered a $60,000 reward for the recovery of Morgan Chauntel Nick and the identification, arrest and conviction of subject or subjects responsible for her abduction.

The search continues to move forward. There have been numerous possible sightings of Morgan across the United States. Morgan’s parents believe that Morgan is still alive and hope that with continued media coverage, someone will be able to provide them with information that could bring their daughter home. 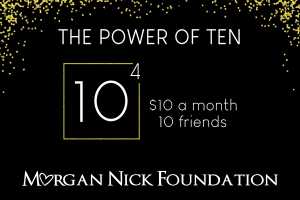 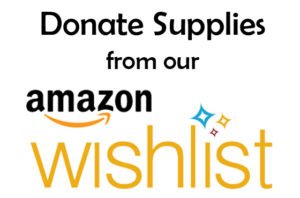